My friend called me a “dragon purist” recently after they had to sit through two different rants from yours truly about how silly the dragon Sisu in that new Disney movie Raya And The Last Dragon looks.

So maybe I am a dragon purist? Like, sorry I don’t want whatever this is. 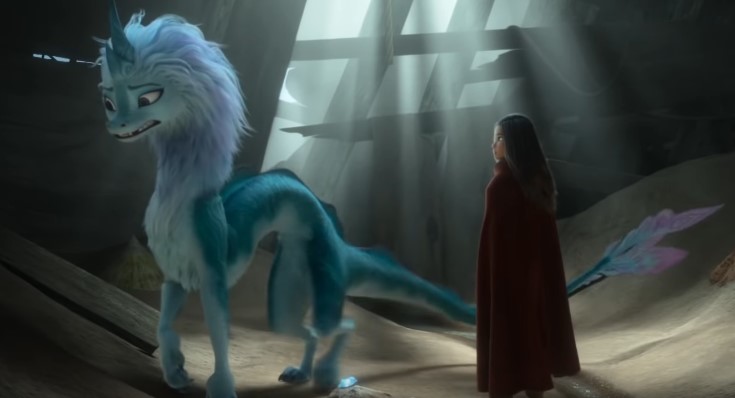 The body of a greyhound, the horn of a unicorn, the snout of a wolf, and the fur of a main coon cat. This is not a dragon.

While, yes, I prefer that dragons have scales and wings, I totally respect that a lot of dragon designs from Asian cultures are different. I own several dragon things that are of this style. They’re still incredibly beautiful yet fierce. Most importantly, they still look like dragons. See below. 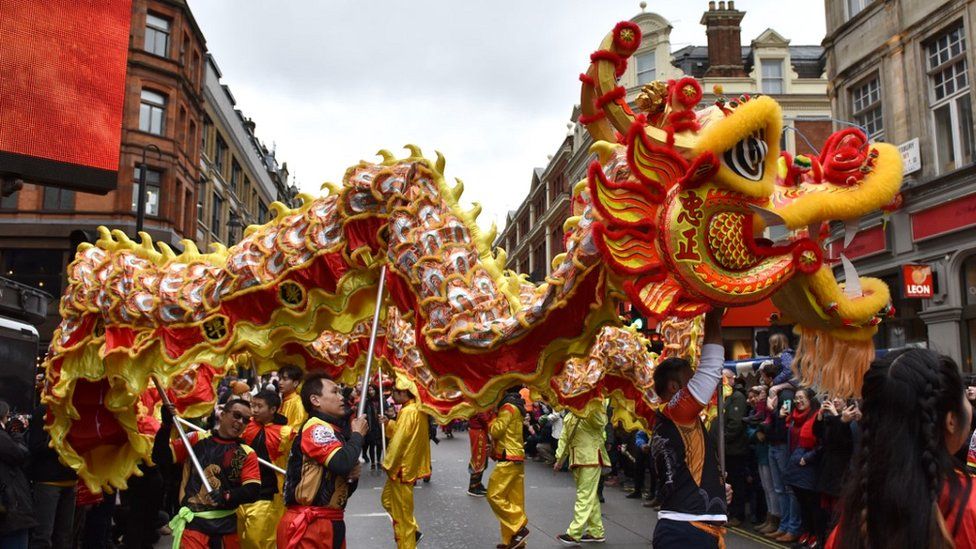 Another reason why I was called a dragon purist is because we were looking at this chart of different dragon types, and I expressed how some of these, like the ones without arms, are poor excuses for dragons. 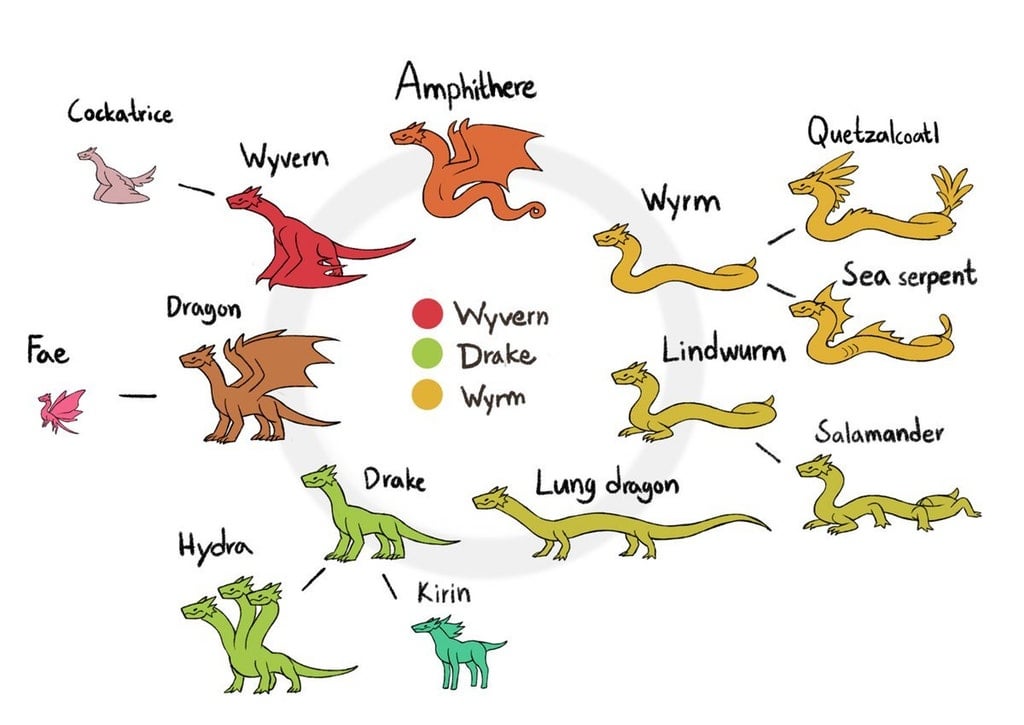 Are we really gonna sit here and say a Wrym is a dragon? That’s a snake.

Anyway, here is a list of the dragons from media I don’t like, based on looks only:

Here’s a list of dragons from media that could be better but could be worse, based on looks only:

So, to summarize, I am very passionate about this, in case you haven’t noticed, and I’m big time mad that Disney had a chance to have a really cool dragon as a main aspect of the movie, and they chose to make it look so bad. Not to mention that since it’s voiced by Awkwafina (who under other circumstances I don’t have an issue with) the dragon will be Quirky™. I mean, this was concept art Disney showed in 2019, which I like a lot better! 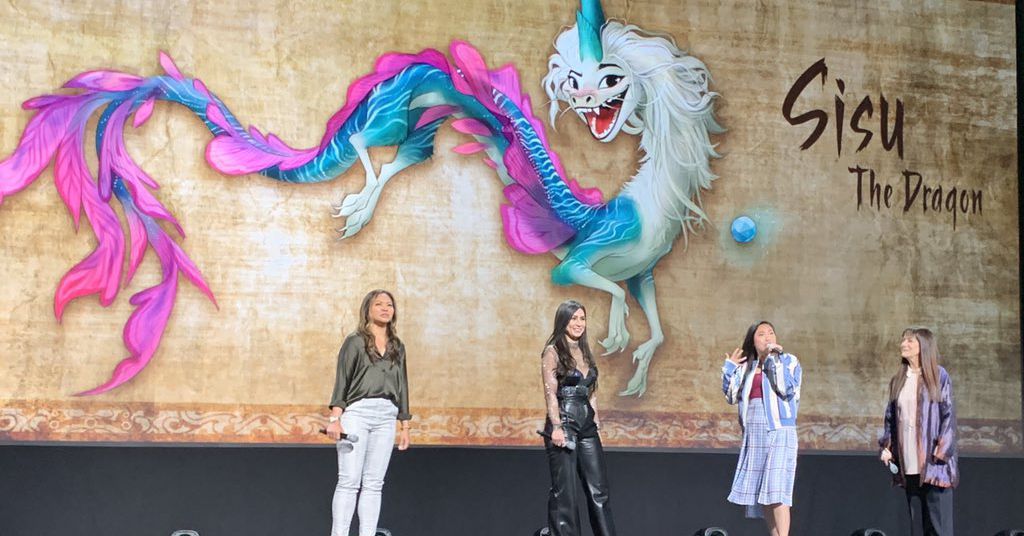 And this is allegedly early concept art from someone who worked on the movie, but I can’t confirm this. Still very cool and fierce.

They actively went worse, and for what? So kids would buy more merch? I don’t know, but I am appalled.

What do you think about Sisu from Raya And The Last Dragon? What dragons in media do you enjoy visually?

* P.S. here is a supercut of just the dragon scenes in Game Of Thrones in case you’re like me and don’t care for the show but want to still see some cool dragons!